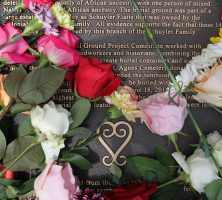 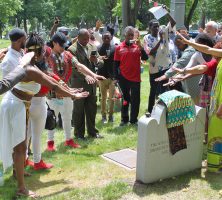 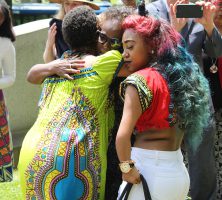 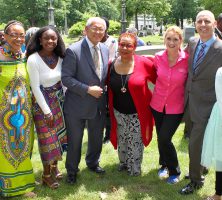 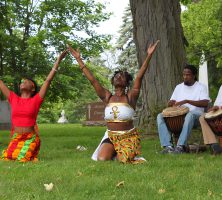 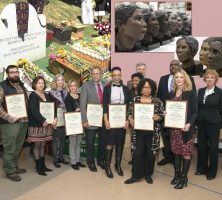 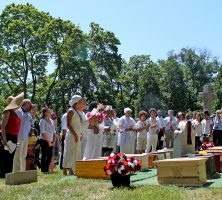 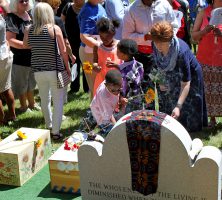 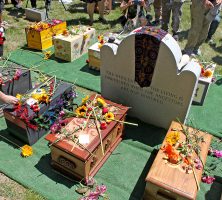 In 2005, the human remains of 14 individuals—6 women, 1 man, 2 children, and 5 infants—were discovered during a construction project in Colonie. Hartgen Archeological Associates and the bioarchaeologists from the New York State Museum ascertained that the remains were nearly 200 years old and they were found on land that once belonged to the colonial Schuyler family, the family that had enslaved them.

In June of 2016, after many years of study, the remains were laid to rest in a special interdenominational burial service presided over by local clergy and community leaders, with hundreds of community members in attendance. News of the project and burial ceremony spread quickly and was publicized throughout the U.S. and worldwide; with extensive media by nearly 50 U.S. newspapers, major broadcast news stations, and even worldwide coverage in the U.K., Australia and many other countries.

Burial of the dead has always been recognized by the Catholic Church as a religious rite and a corporal work of mercy that shows compassion and respect for all, living and deceased. Albany Diocesan Cemeteries takes that charge seriously, and we are very pleased to show to compassion and respect for these 14 individuals and provide them with a dignified resting place and formal African burial Ground.

The ceremony took place two days before Juneteenth, a holiday that commemorates the announcement of the abolition of slavery throughout the confederate south.

This event is a New York State Path Through History featured event!

Links to some press on the The African Burial Ground Project: