Posted on December 1, 2022 by Jennifer Mele under Stories of our Dearly Departed, Veterans and Military
Leave a comment 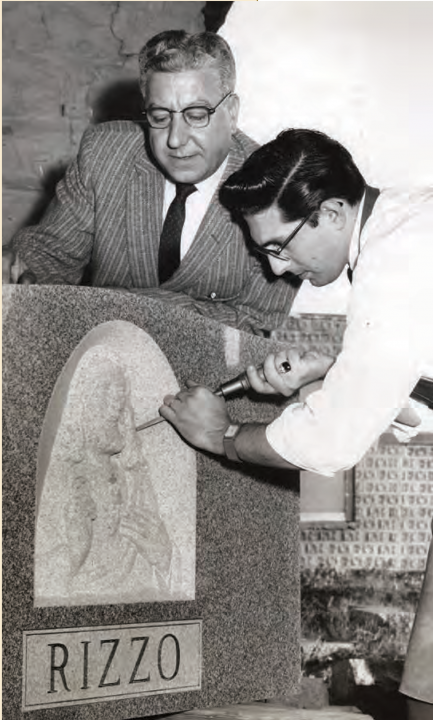 Renaissance era artist Michelangelo is known for suggesting the true measure of an artist is not in his ability to paint but rather in his ability to transform a block of stone into something beautiful. “Anyone can paint,” he said.   While I disagree with the famous painter and sculptor in his assumption that anyone can paint well, I have to agree that there is a higher skill level required of an artist that can shape stone into a realistic looking detailed figure that has the power to evoke a myriad of emotions in the viewer.  Vincent J. Forte, Sr. was such an artist.  We pay homage to his memory and to his immense talent with a publication from his son Vincent J. Forte, Jr. that was originally published in These Sacred Grounds: Celebrating 150 Years of St. Agnes Cemetery. – Kelly Grimaldi

Vincent J. Forte, Sr. pictured with his first public sculpture, the Sacred Heart of Jesus on his father-in-law’s granite headstone (now located in Saint Agnes Cemetery, Menands, NY). Commissioned in 1959 by his mother-in-law this was his first use of granite. Looking on is John Valente of Valente Memorials, Albany, NY who loaned space and tools at his business for the project.

Mr. Forte’s other public works include a 1996 bronze bust of World War I hero Sergeant Henry Johnson, which is in Albany’s Washington Park. It has become one of the city’s iconic sculptures. Also in bronze is a 1992 bust of Christopher Columbus located in the Italian-American Community Center of Albany. There is a different bronze bust of Henry Johnson sculpted by Mr. Forte and completed posthumously by his son Vincent Forte, Jr. that is in an Albany pocket park dedicated to Sergeant Johnson. At the time of his passing he was working on a commission for a marble bust of former President William Clinton.

Mr. Forte produced art skillfully in many mediums including granite, marble, limestone, wood, oil painting, water color, pastels, and pen and ink. He created music with the harmonica and tambourine, guitar, Hawaiian guitar, mandolin, and he loved to sing. Self-taught, he was never formally trained in art. His first artworks were completed before he entered kindergarten; Vincent used a straight pin to carve caricatures of prominent local people in school chalk brought home by his siblings.

Mr. Forte served in the U.S. Army during the Korean Conflict as a communications specialist and received two field promotions for his knowledge and leadership. After the war he returned to Albany and worked as a civil and structural designer. Family was Mr. Forte’s most important passion followed by art. He and his wife, Michelina, raised four children who went on to become engineers, an educator, and a designer. Each has also displayed in their own way his artistic capabilities. A communicant of the Cathedral of the Immaculate Conception he was known for his openness, generosity, and ability to let each person who met him feel special.

He now rests in St. Agnes Community Mausoleum in Menands.

Vincent J. Forte, Sr’s story is one of many featured in our beautiful 160 page coffee table book “These Sacred Grounds: 150 Years of St. Agnes Cemetery” by Author and Historian Kelly Grimaldi; now on sale for only $35.  Click here for book information. 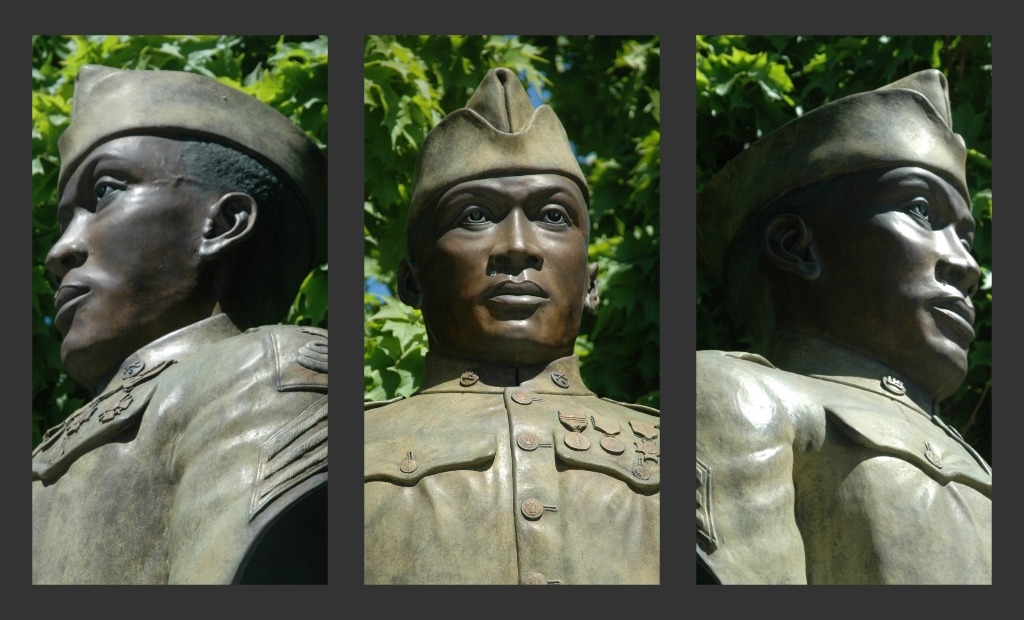 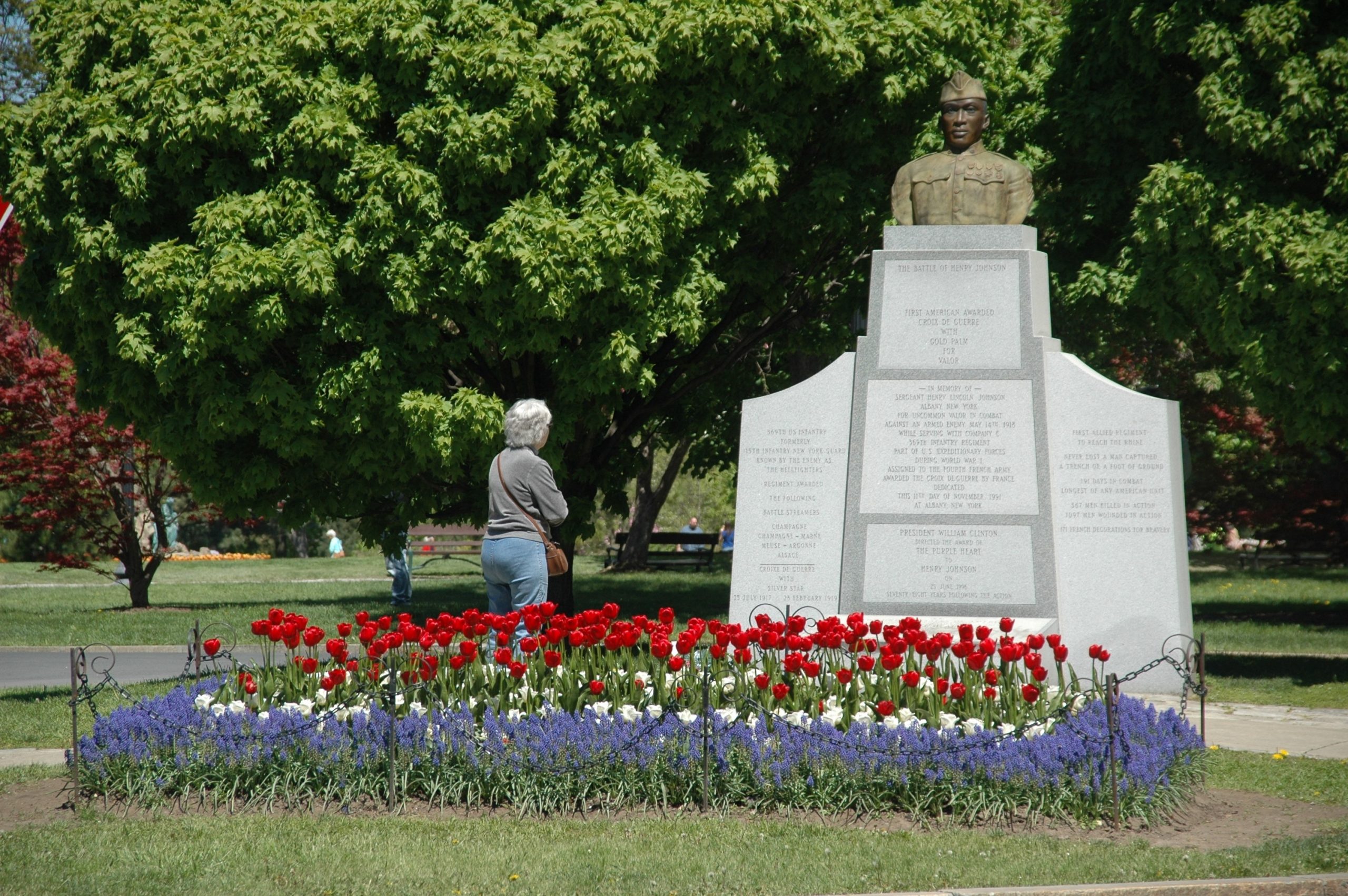