Posted on November 3, 2022 by Jennifer Mele under Stories of our Dearly Departed, Uncategorized
Leave a comment

Our “Stories…” friend Kelly Durocher wrote and submitted the following story  to share with us all. Thanks Kelly D.!

“Josephine Vivier Trudeau was born in Canada in 1866, she was living with her husband William Trudeau in North Adams, Massachusetts by 1885. Josephine and William moved with their nine children to the Bellevue neighborhood in Schenectady, New York in 1907 and, soon after, they had their tenth child Emil. Tragedy struck the Trudeau family on December 8, 1908 when William was killed by a train on his way to work. Josephine was left to raise ten children on her own, she never remarried.

Josephine suffered another great loss on April 11, 1918 when her fifth born Loomis Trudeau was killed in action during World War I. Loomis entered the US Navy on April 28, 1917, he had a rank of Fireman Third Class and was serving on the U.S.S. Lake Moor. On the night of April 11, 1918, the U.S.S. Lake Moor was torpedoed by the German Submarine UB-73 and sank three miles off Corsewall Point Light, Scotland. There were only seventeen survivors, Loomis was never found.

Josephine eventually moved with some of her children to Syracuse, New York and was living with a son. She passed away on November 28, 1933 in Salina, New York. She was brought back to Schenectady for the funeral and is buried in Most Holy Redeemer Cemetery, Niskayuna, New York. Josephine is buried next to her granddaughter Edith Josephine Trudeau. Edith died on September 4, 1929, she was only 18 and the cause of death was acute dysentery. She was the only child of Napoleon Trudeau and Edith Ruel Trudeau, they are both buried in the same plot. Unfortunately there is no stone with Josephine’s name or dates just the family stone that says Trudeau, but she is not forgotten.” 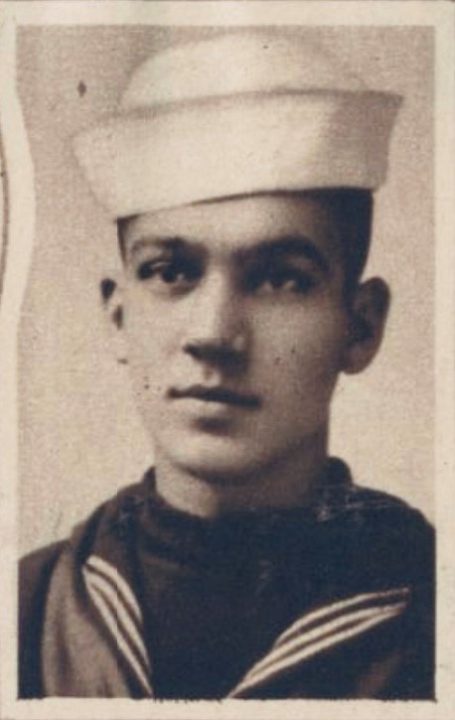