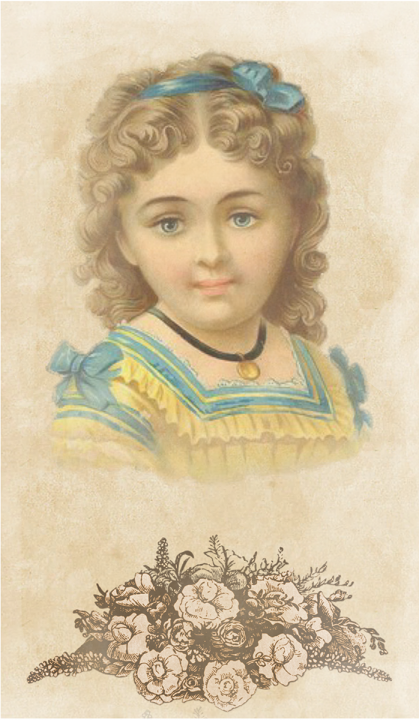 Victorian graphic of a young girl

Stories of our dearly departed from Kelly Grimaldi, Historian and Director of Education and Program Development for Albany Diocesan Cemeteries.

Over the Christmas break our intern Maria compiled a list of statistics for me as requested. When going through our old interment books it is hard not to take notice of some of the more tragic circumstances surrounding a person’s death. One such tragedy involved a 2 year old girl named Agnes Mabel McCann whose cause of death is listed as electric shock. Until right now it is doubtful that anyone has given little Agnes any thought in decades. Her death made several area newspapers and here is a recount of that fateful day found in the “Hudson Register” dated August 5, 1910. It paints a heartbreaking picture of a family losing their little girl in a few seconds of what was just an ordinary day.
_____________________________________________
Albany, Aug. 5.
“Little Agnes Mabel McCann, the two and a half year old daughter of Mr. and Mrs. Edward McCann, who live on the State Road about a half-mile from Slingerlands, was struck by lighting while standing in the doorway of her home late yesterday afternoon, death being instantaneous. Her brother, John, who was playing with her a few minutes before the accident, was not seriously injured.
Shortly after eating supper the little girl walked from the kitchen to the door leading to the back yard. She stood in the doorway and in a fraction of a second a bolt of lighting struck the tin roof of the shed which adjoins the house, ran along the roof to the screen door of the house and struck the child on the left side running downward through her stomach to the ground. The child’s parents were sitting in another room at the time and hearing the commotion caused when the lighting hit the shed, rushed out into the kitchen where they found both the girl and her brother lying on the floor. The boy was revived in a few minutes, and thinking that the girl had not yet succumbed, her parents made frantic efforts to revive her.
Her mother picked her up and crying hysterically for assistance, carried the girl in her arms to the home of William Kilmer, who lives a short distance from the McCann house. Kilmer saw that the child was dead and told Mrs. McCann to bring her back to her home. In the meantime Mr. McCann, the child’s father, ran for medical assistance and brought back Doctor Washburn, but there was nothing he could do.”
______________________________________________

Such a sad story. I went up to see if I could find Agnes Mabel’s grave but it is unmarked. All around the lot are tiny stones for children gone too soon but nothing for the little girl who died suddenly on a summer day. She is buried in section 5 in St. Agnes Cemetery, Menands.