George E. Clark, Jr. submitted the following story to share with us all.

“Five persons from my family are included in [this story] and are buried at St. Agnes, Menands; my Mother and Father Camilla and George Clark, two of my father’s Brothers William and Francis Clark and my Grandmother Grace Clark. 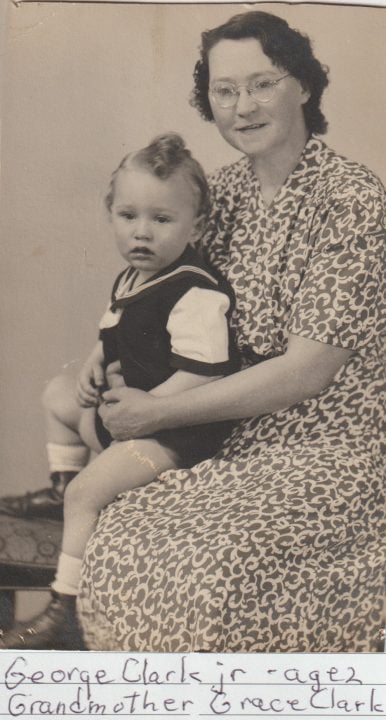 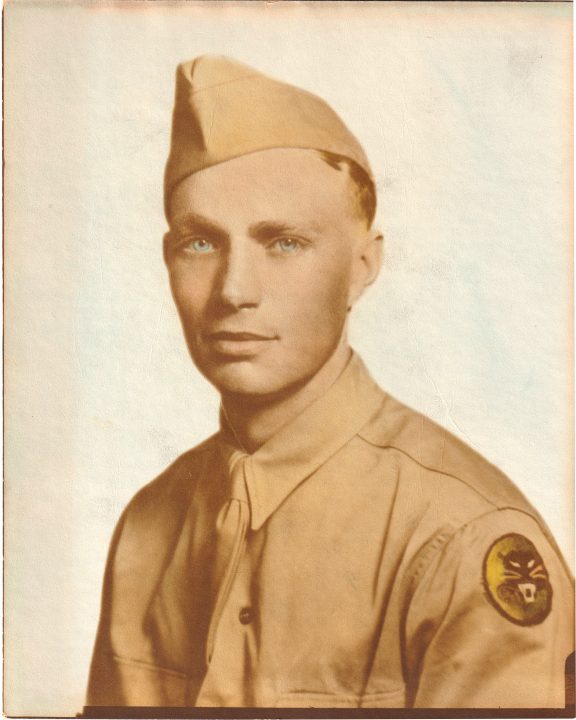 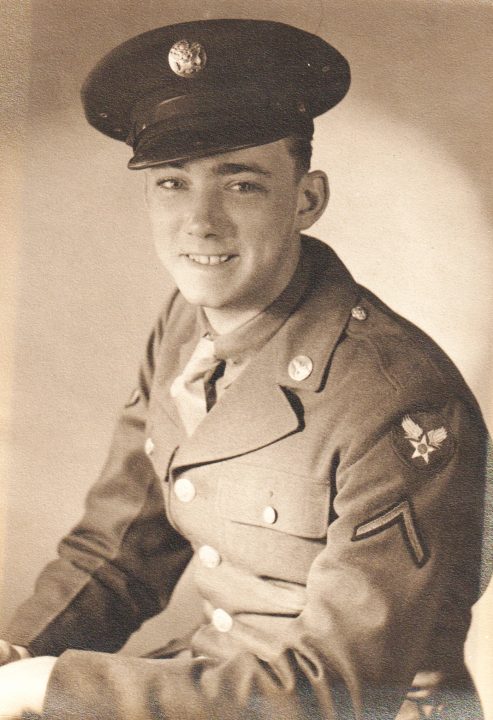 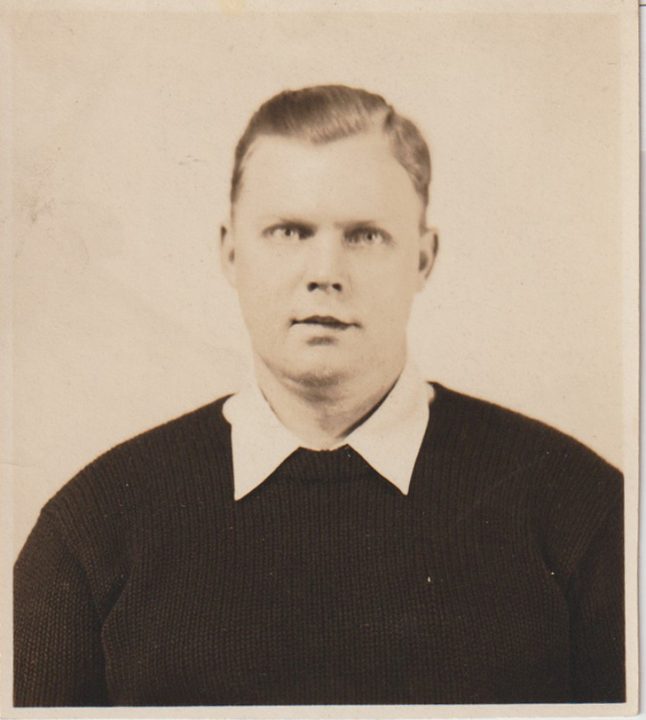 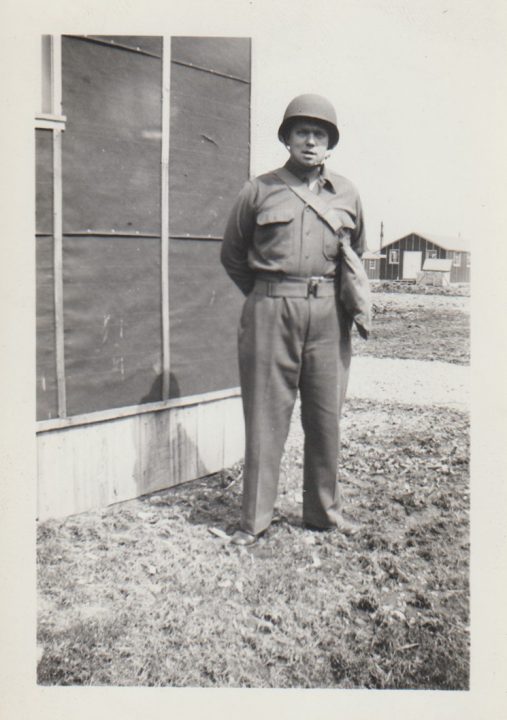 Four survived the war and came home.  John who volunteered for the Army Air Force was killed in action June 20, 1944 in a B17 bombing raid of Berlin.  He was buried in a small German cemetery Zechlinger Huete, east of Berlin, grave one row one of the POW section, Russian soldiers filled the rest of the row.

This became East Germany and when the US Army was finally allowed in in 1947 the entire row of the cemetery was empty.  I believe the Soviets took their people home for reburial and took my Uncle John’s body by mistake.  All the Russian records were lost when the USSR collapsed.

My grandmother would never speak of John, she blamed herself for signing for him and allowing him to go into the service.

My Father George was awarded a Bronze Star for valor during the battle for Frankfort, he was with Patton’s third army.  He also was reluctant to speak of John and I had to research the Army Air Force and his bombardment group to find our what happened to him.  I believe this was the typical Irish response if a person is deceased and the loss is painful.  They just did not speak of him.”